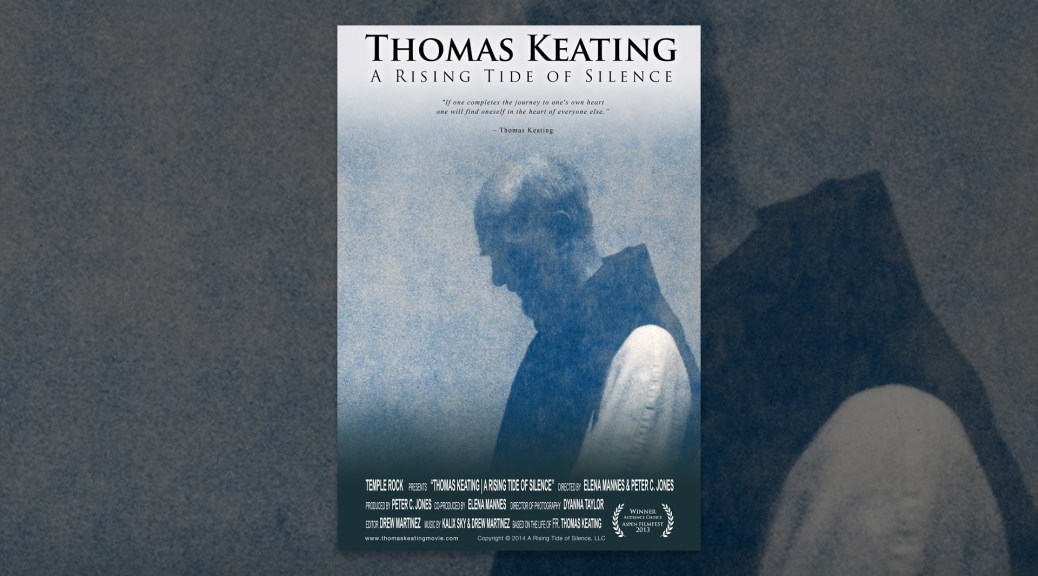 Thomas Keating: A Rising Tide of Silence is a reflective portrait of Father Thomas Keating, one of today’s most influential spiritual leaders. Interweaving historical footage, interviews, and extensive conversations with Father Thomas, the film traces his spiritual journey from an affluent New York City childhood, to an austere Trappist monastic life, to his rise through the Order, and his election as Abbot of St. Joseph’s Abby in Spencer, Massachusetts in 1961.

Thomas Keating: A Rising Tide Of Silence was originally published on Divine Aim